Andre Gardner announces some of the 2017 NYPS Network Award winners. Read the full list of award winners below: 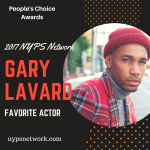 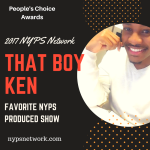 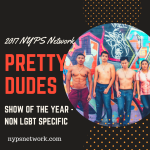 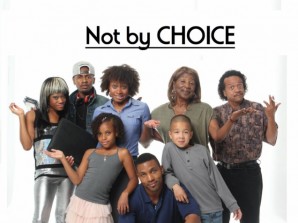 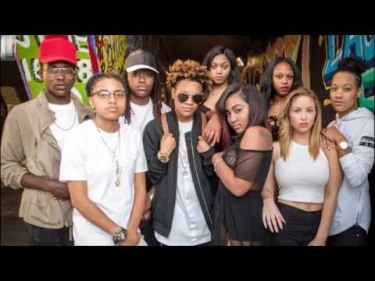 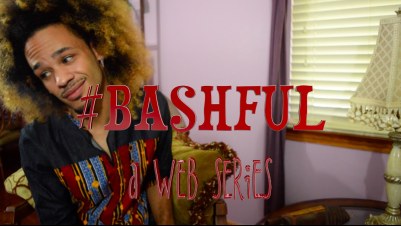 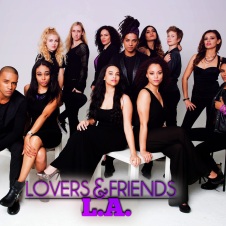 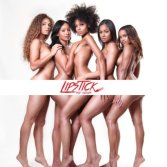 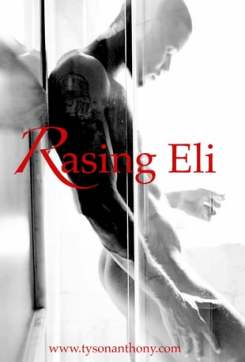 Following an altercation with his boyfriend, eighteen-year-old Travis turns to an old family friend – Eli -seeking guidance. But the question then becomes – who does Eli confide in to help deal with the issues he’s battling? We are also introduced to Shad, a stoner with some big dreams and King, a college student who’s making Eli’s love life difficult. 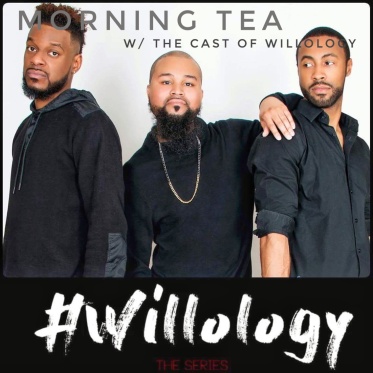 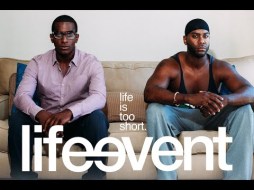 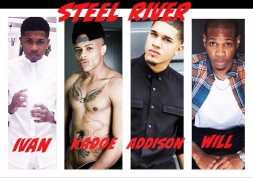 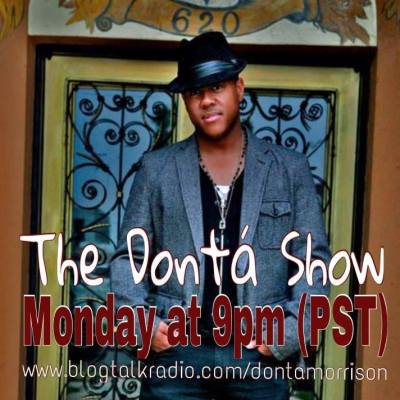 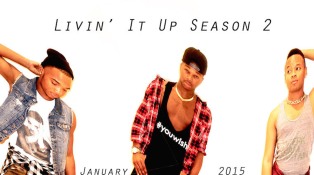 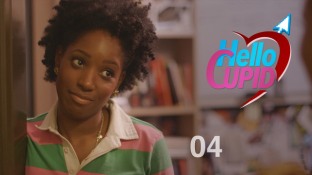 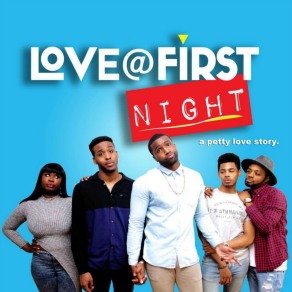 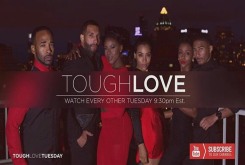 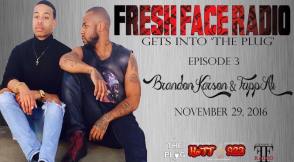 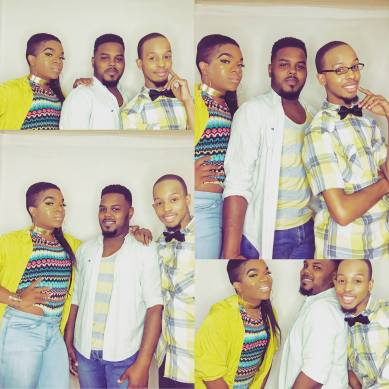 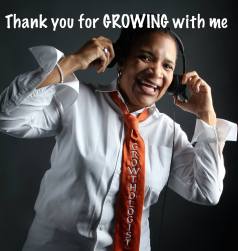