2020 saw a pandemic, election, social and racial justice uprisings as well as some great media to either describe what was going on from the perspective of some of our favorite artists or to take our mind off of what was going on around us while we were stuck in our homes.

We are extremely excited to announce the 2020 NYPS Network Award winners below and want to congratulate anyone who is going after their dreams. As always, we start with the People’s Choice Awards, voted on by our subscribers.

Actor of the Year – Chris June

What project was Chris June NOT apart of in 2020? The Mister, The Unanointed, Ghosted, motivational PSAs, interviews, marathons. This is just a portion of what he has done in 2020, which allows you to see his range, more so than any other actor in 2020. Be sure to take some time to see everything he was associated with this year on the network, not just the ones we listed above. We’re excited to announce that the Actor of The Year, as voted on by a panel and focus groups, is Chris June. In addition, he’ll be on TV One’s ATL Homicide so check your local tv listings.

This marks the first award from our network for Cole (“Sam”), with one screener saying the role she played in this series was well grounded and necessary. This was a very impressive year for productions from and by women, as evident by the number of awards that were awarded this year, but Queer*ious personifies the best of the industry overall, with many great productions not far behind. Watch to see why we think this is the show of the year on our women’s channel.

What can we say about Rico in 2020 other than “we want more”? Rico has pretty good range, being featured in different roles and character types that are completely different from each other. The character that stands out the most in focus groups, especially in the international ones, is the role he plays in “The Mister”. The exchanges between him and Chris June in season 2 captured some of the loudest laughs of any show on Zoom during the review process. (see Chris June clip above for a glimpse of Rico, but make sure you check out the full season as well.)

Reality Show Of The Year – “Come Up Miami” and “Chasing Atlanta”

Traditionally, reality shows are hard to judge in intergenerational focus groups, as they appeal more to a younger crowd, however two shows seemed to capture the attention of everyone involved, for almost every episode. Screeners felt “Chasing Atlanta” did a great job thinking outside of the box, highlighting places in the city that are not traditionally shown on reality shows and yes there is the drama that makes reality shows popular, but this show does a good job of offering some conflict resolution practices that could save our community. “Come Up Miami” didn’t ignore the COVID 19 pandemic, but embraced it fully. They showed us the real impact it had on its characters, from going on unemployment to losing business. This category produced the first tie in the five year history of the NYPS Network Awards.

Soundtrack Of The Year – “Gifted”

Freshie Productions is back to reclaim the award they have won from us on other occasions. They are great at highlighting new artists to their 44,000 subscribers on YouTube. Each song fits perfectly and doesn’t feel out of place. The traditional promoting of female artists continues in a genre consumed by male artists.

Short Film Of The Year – “Submerged”

Sometimes the best short films are the ones you don’t want to end and wish there was more to see. This ten minute short film is very well put together, with superb production quality, and a extremely talented lead character, a story that captures you from the first minute, then takes you on an amazing ride with a soft landing. A must see.

This is just the third year for this award as Sci Fi shows are not easy to produce and pull off, so it’s refreshing to see someone new jump into the field and kill it. Christopher Deon appears on the NYPS Network for the first time in this role that is very interesting and he obviously keeps your attention. The ambiguity in this show makes it the clear winner. Although they all watched the same show together in our Zoom screening room, some screeners said it was a LGBTQ show, others said it wasn’t LGBTQ at all, it was about mental health. It takes some good directing to pull that off. Perfect for a mainstream audience. What do you think?

Movie Of The Year – “When Love Takes Over”

Without spoiling this movie for anyone, this movie is simply amazing. Unlike some movies that look and feel like an extended version of a series, this production is of exceptional quality, from casting, to audio, to camera angles, to lighting – no stone was left unturned. The fact that a movie can be this captivating and center around therapy, a taboo topic in the black community (we are told), just shows you how great the directing and writing was for this project. It’s not over sexualized (for people who nag on that) but intimate in a way that is realistic and not thrown in your face to sell the movie. Here’s a small clip below, but you’re doing yourself a disservice if you don’t do whatever it takes to see the full movie.

This long running series is great to watch from season 1 through its current season just to see the progression and celebrate what is has become today. By far the most diverse cast in the industry, each one of them has a standard to meet, and in almost every scene you can see how they work off of each other to not only meet the standard, but exceed it. Great writing, great acting, above average production quality and so much more make this our Movie Of The Year and Cast of The Year for 2020!

In 2020 there were 1,110 productions that aired from January 1, 2020 to December 15, 2020 on our network. 986 subscribers casted a vote for the People’s Choice Awards via email ballot over a 4 day voting period. Due to COVID 19 all NYPS NETWORK AWARD focus groups were held via Zoom from 5 regions: north, south, east, west and international. Each focus group watched the shows together and then discussed afterwards. There were a total of 26 Zoom screenings. 41 people participated in Zoom screenings in total. Only 1 NYPS related person was allowed to vote this year, William Ruffin. Graphics for each category winner will be available on our Instagram page @nypsnetwork 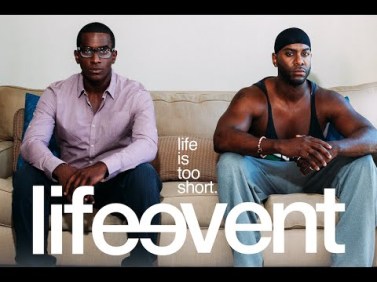 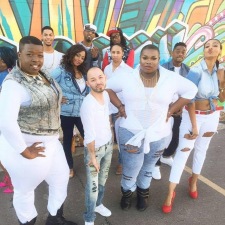 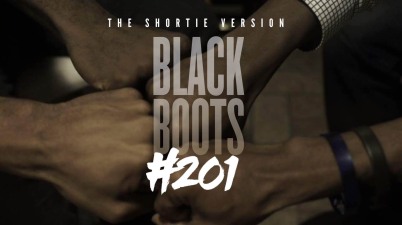 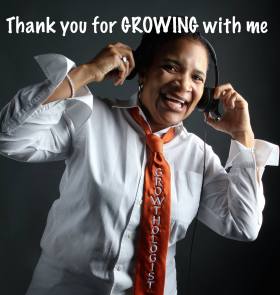 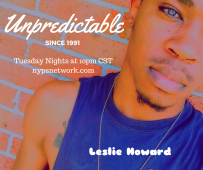 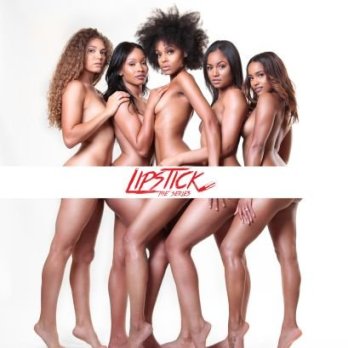 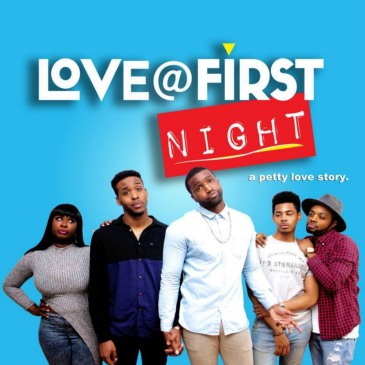 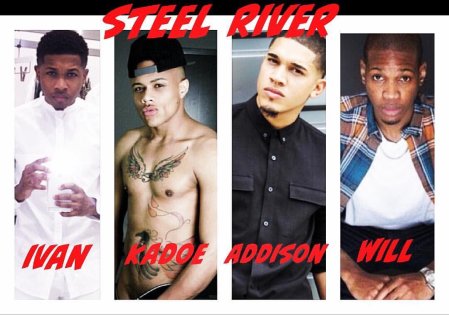 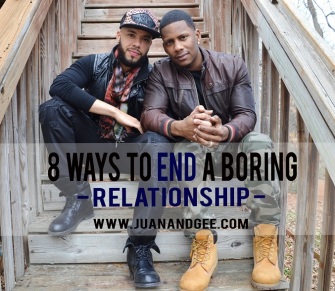 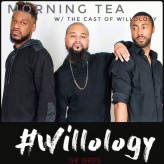 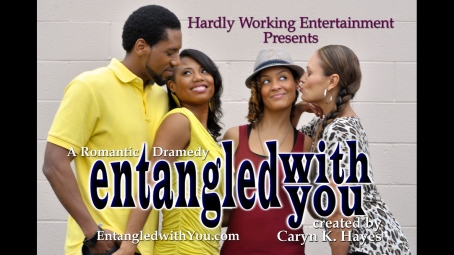 Following an altercation with his boyfriend, eighteen-year-old Travis turns to an old family friend – Eli -seeking guidance. But the question then becomes – who does Eli confide in to help deal with the issues he’s battling? We are also introduced to Shad, a stoner with some big dreams and King, a college student who’s making Eli’s love life difficult.
Loading Comments...
%d bloggers like this: